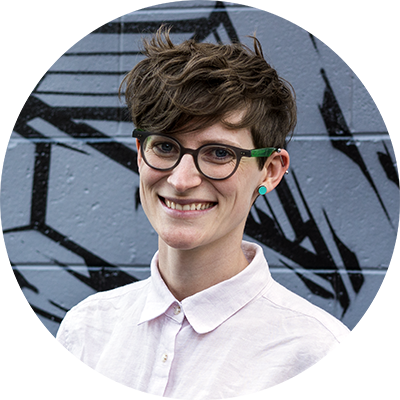 “The world needs good ideas and it needs a lot of them. We can’t assume they will all come from the same place.”

One of Google and Deloitte’s most Outstanding LGBTI+ Leaders, Elise is an irrepressable researcher, strategist and impact entrepreneur. From being Director of an international business solving some of our greatest design challenges, to being founder and curator of some of Australia’s most innovative public diplomacy programs, and a researcher with the leading Policy Innovation Hub, Elise has crafted a high-impact lifestyle and career rolled into one.

In the world of academia, Elise is dedicated to translating research into impact. In the community, Elise is committed to transforming business and organisational practices to those that are fundamentally inclusive, regenerative, just and purposeful – providing cutting edge thought leadership at the intersection of research and practice.

Joining university just after acquiring bilateral hand injuries in 2010, Elise has always been forced to reimagine new futures and pioneer jobs, careers and definitions of living that she didn’t think were possible before. Elise remains committed to fueling an antifragility approach and risk-aptitude across industries by equipping current and emerging leaders from all backgrounds with the  mindset, skills and tools to transform their work and impact. Elise’s business, Social Good Outpost, and her longstanding partnership with Griffith University, power her drive to help more people embrace uncertainty and make powerful change and impact beyond their wildest dreams.

In the last four years, Elise has taken to the world stage to share her stories and insights with thousands of current and future leaders across the Asia Pacific region, the United States, Sweden and beyond. After travelling over 75,000kms (almost two times the circumference of the earth) across rural and remote Australia in a self-built tiny home, plus running over 70 events, workshops and festival programs across Asia with the Australian Government, Elise’s experience is as deep as it is wide.

Her insights feature in several books and she is a prolific writer, storyteller and doer. Together with the company she co-founded with her sister Lara, she’s donated hundreds of thousands of dollars to projects at the forefront of community action.

Elise regularly features in major press outlets including the The Conversation, ABC News, the ASPI Strategist, and the Lowy Institute.

Selection of Awards and Accolades: 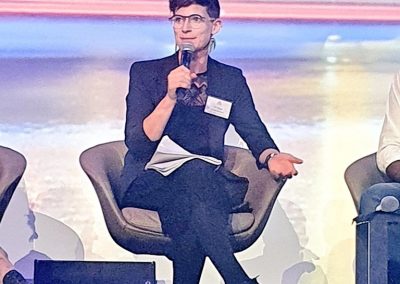 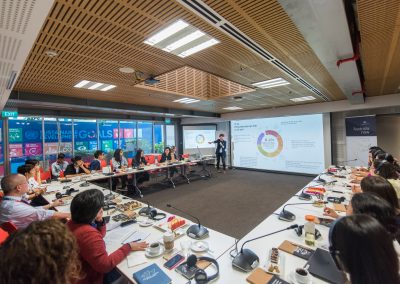 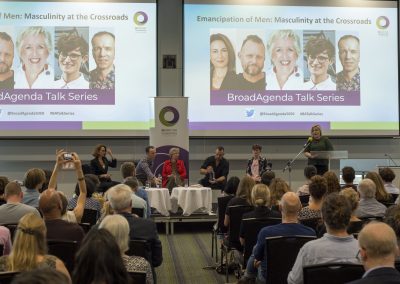 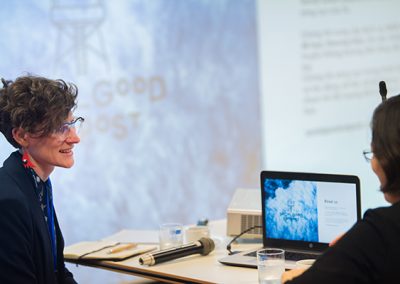 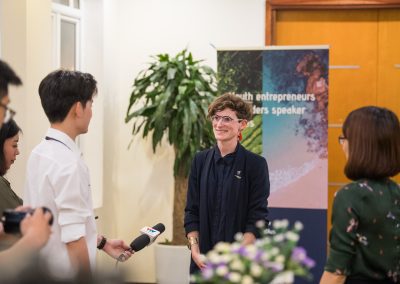 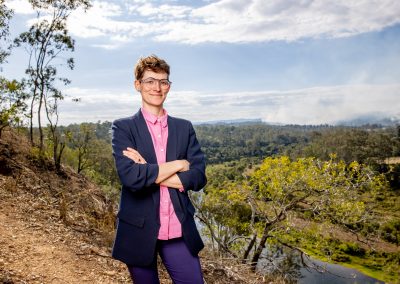 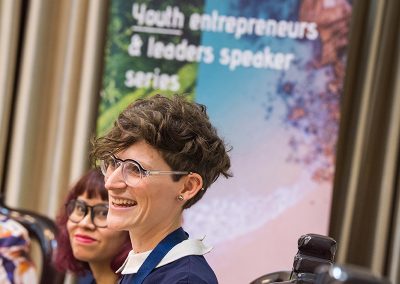 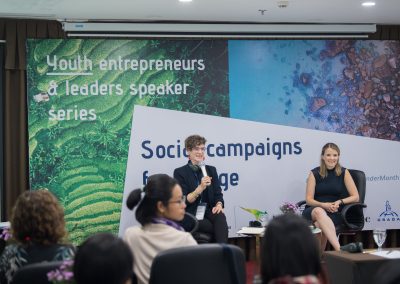 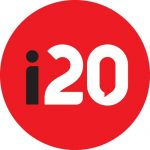 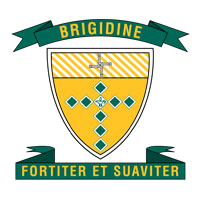 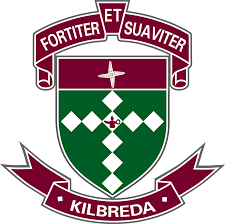 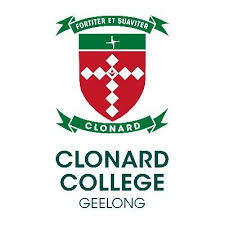 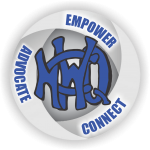 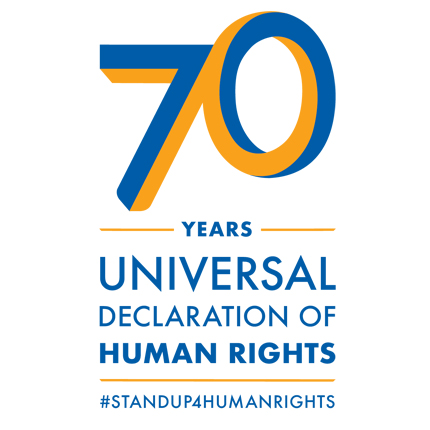 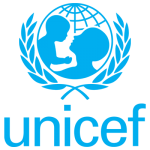 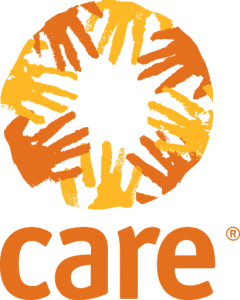 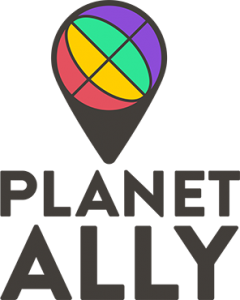